Residents of New South Wales and the east coast have been advised to avoid venturing outdoors as much as possible following the recent bushfires as the associated air pollution may be detrimental to their health.

The 80 odd bushfires that have been raging across multiple states of Australia have left behind a thick, smoky haze amidst ash and leaves debris that have been scattered across the east coast.

Health officials warn those living in affected areas not to ignore the seriousness of the effects of the smoke on their well-being as the air quality deteriorates, especially for those already living with respiratory illnesses such as asthma.

Smoke as a result of any type of fire contains a mixture of chemicals and particles. Inhaling this for even a short amount of time can cause breathing difficulties as well as irritation to the throat, eyes, and nose. More serious repercussions of prolonged smoke inhalation include cardiovascular and severe lung damage.

NSW Ambulance Commissioner Dominic Morgan relayed to The Guardian that the smoke was causing a slight increase in emergency services. Morgan advises that those who rely on respiratory reliever medications such as inhalers should be ensuring that they have sufficient stock on hand to deal with the current crisis.

According to Asthma Australia, recent studies have confirmed just how toxic bushfire smoke is for those living with asthma, with women and those aged over 65 the most vulnerable.

Asthma Australia’s CEO Michele Goldman, says the five days of hazardous smoke quality Sydney experienced in May this year revealed that 81% of people experienced breathing difficulties due to the poor air quality.

If you are currently living in any of the affected areas, here are some steps you can take to breathe easier during this crisis:

2.7 million Australians live with asthma and many more with other forms of respiratory illnesses. Ms. Goldman says that people could help their neighbours and communities by being more aware and responsive to those living with asthma.

Palliative care focuses on providing quality of life for a patient and at the same time offers support and comfort to the patient’s family.

As of 1st September 2019, some service providers and their on-line clinics, medical centres and GP practices across Australia, have moved to the new Healthdirect Australia video call delivery platform.

Heart disease killed 17,533 Australians in 2018 — or about 48 every day. Despite being the leading cause of death, the standardised death rate from heart disease has decreased by 22.4 per cent since 2009 according to the ABS.

Artificial Intelligence can influence the way that healthcare is currently delivered and can be utilised to provide better services to patients, healthcare providers, medical personnel, health organisations, and governing authorities.

The current active outbreak of coronavirus dubbed COVID-19 has now been declared a pandemic by the World Health Organization (WHO), the first of its kind.

Aged care is the care provided to elderly people such as assistance with everyday living, medical services, accommodation and mobility aids such as walking frames and wheelchairs.

In any work environment, you are bound to be surrounded by hazards. A common occurrence of a workplace hazard is manual handling 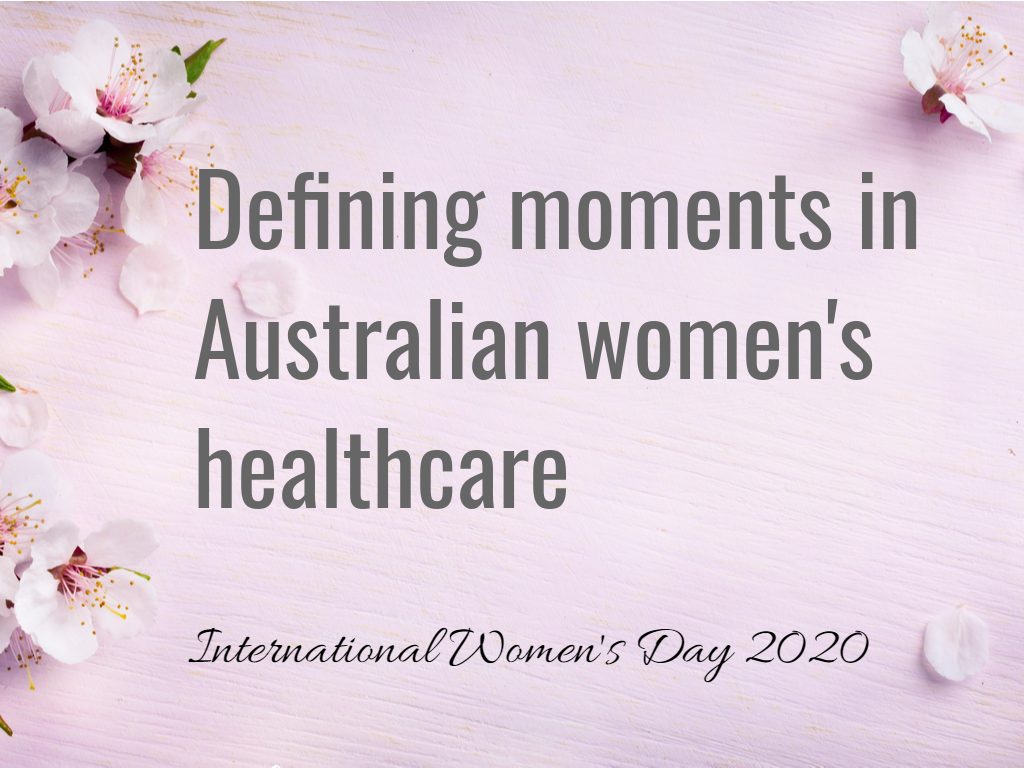 Wasn’t pushy

Shaylee 01/10/2019
Read More
Wasn’t pushy, asked what I required gave me adequate thinking time and I got off the phone a happy customer