Where you live affects your weight

1 in 3 Australians are overweight and where you live is the major contributing factor.

While you may think these numbers by the Australian Health Tracker simply means that Aussies everywhere have just become ampler, this isn’t the case. The difference by states vary hugely by almost 300%.

Wealthy states like Perth and Victoria reported smaller waistlines. Regional, rural and outer-metropolitan areas revealed that close to half of the adult (18 and over) population were overweight or obese, while Northern Territory and NSW topped the obesity tracker.

The findings also show that in the last decade, national obesity rates have risen by 27%. Non-communicable diseases like diabetes, heart disease, arthritis, dementia, and some cancers are also likely to rise with those statistics.

Professor Rosemary Calder of the Mitchell Institute at Victoria University’s health think-tank says that preventative action strategies needed to be aimed at communities rather than individuals.

“We have spent too long as a nation expecting individuals to be able to change their behaviour to reduce their weight,” Professor Calder said. “However, the evidence is very clear that this has little chance of success without very strong focuses on the environmental factors in the places where we live that contribute to poor nutrition and inactivity”.

She also states that it was not surprising to learn that the lowest obesity rates were coming out of wealthy city suburbs.

“These suburbs are usually green and leafy, with more space dedicated to parks, gardens and recreational facilities. They often are well serviced by public transport, bike paths and are relatively close to where people work which enables people to be physically active in their commute to work, rather than rely on the car. They have a greater density of shops selling fresh fruit and veg, greater competition promoting lower prices for healthy foods and fewer fast food outlets,” Professor Calder said.

“People in our wealthier suburbs tend to have better access to information about healthy diet and the financial means to access healthy food options and enjoyable physical activity.”

Low socio-economic communities are often new suburbs and regional areas that are at substantial distances from metropolitan centres and other communities. These places seldom have the physical infrastructure that supports healthy lifestyles.

Professor Calder is calling on the Federal Minister for Health to establish a national preventative health task force to address the issue. She also emphasises on the need for governments on all levels to collectively address the impact of geographical health. She also says that while resources are sometimes difficult, local governments would benefit from establishing health and active community spaces.

Calder says that it is an opportune time to look into reforming the sugar and salt policies in processed foods.

Wasn’t pushy

Shaylee 01/10/2019
Read More
Wasn’t pushy, asked what I required gave me adequate thinking time and I got off the phone a happy customer 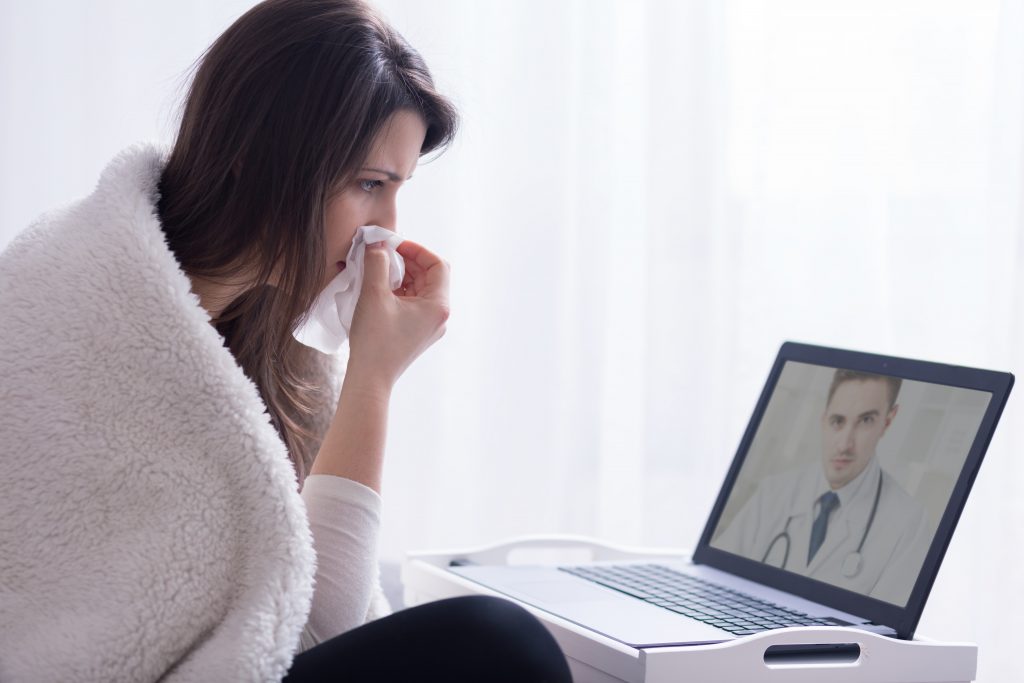 As of 1st September 2019, some service providers and their on-line clinics, medical centres and GP practices across Australia, have moved to the new Healthdirect Australia video call delivery platform. 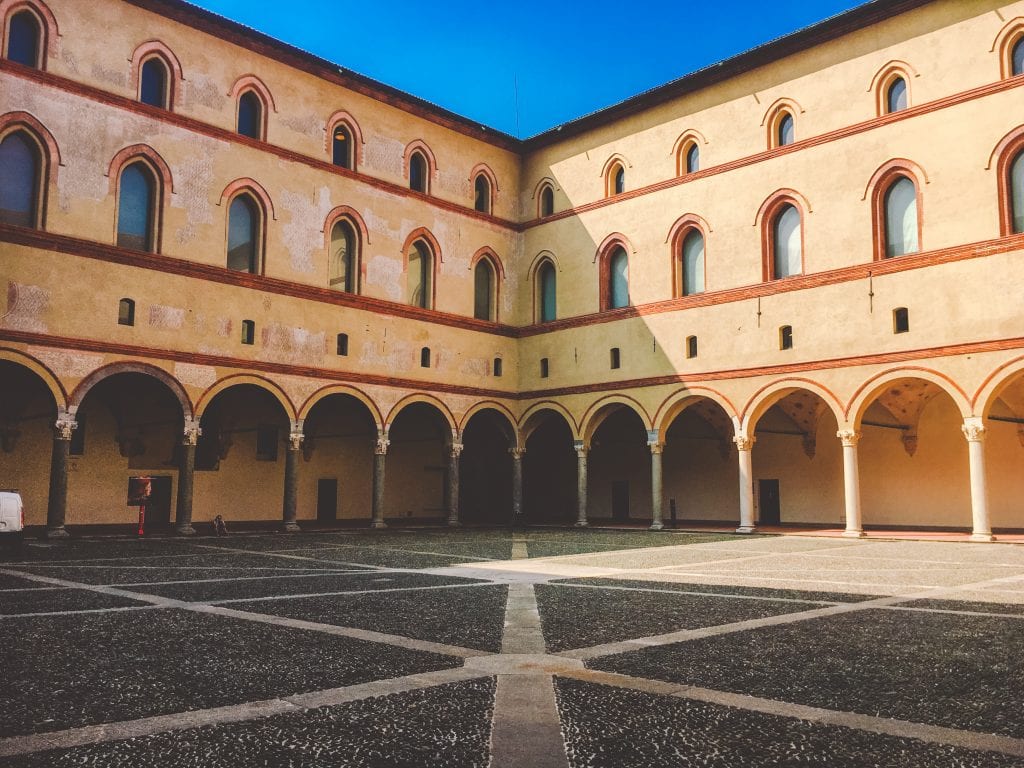 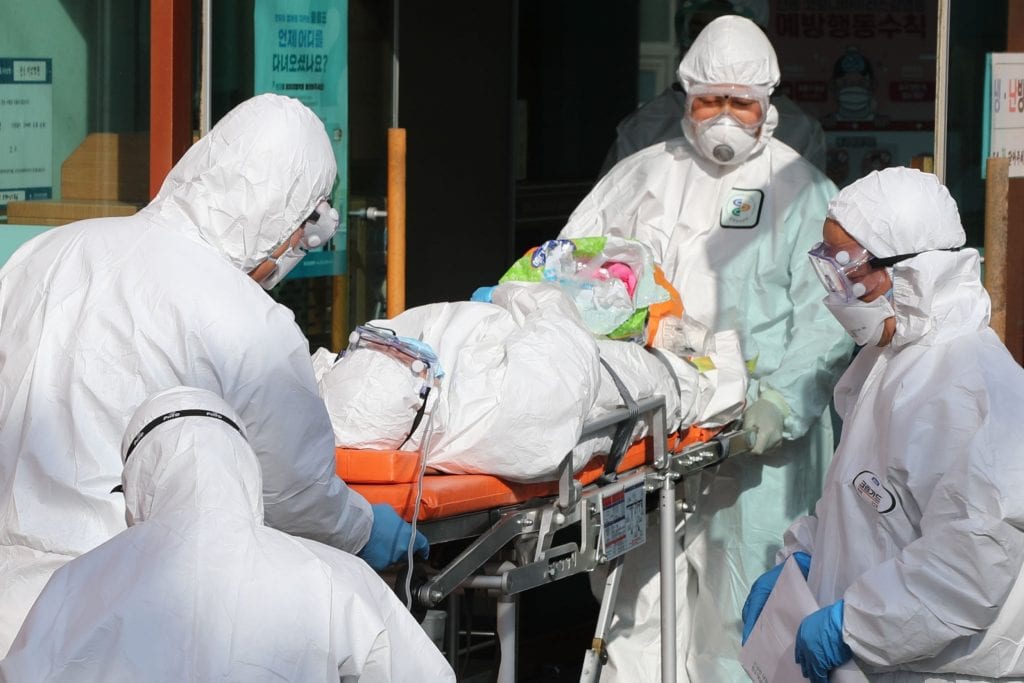 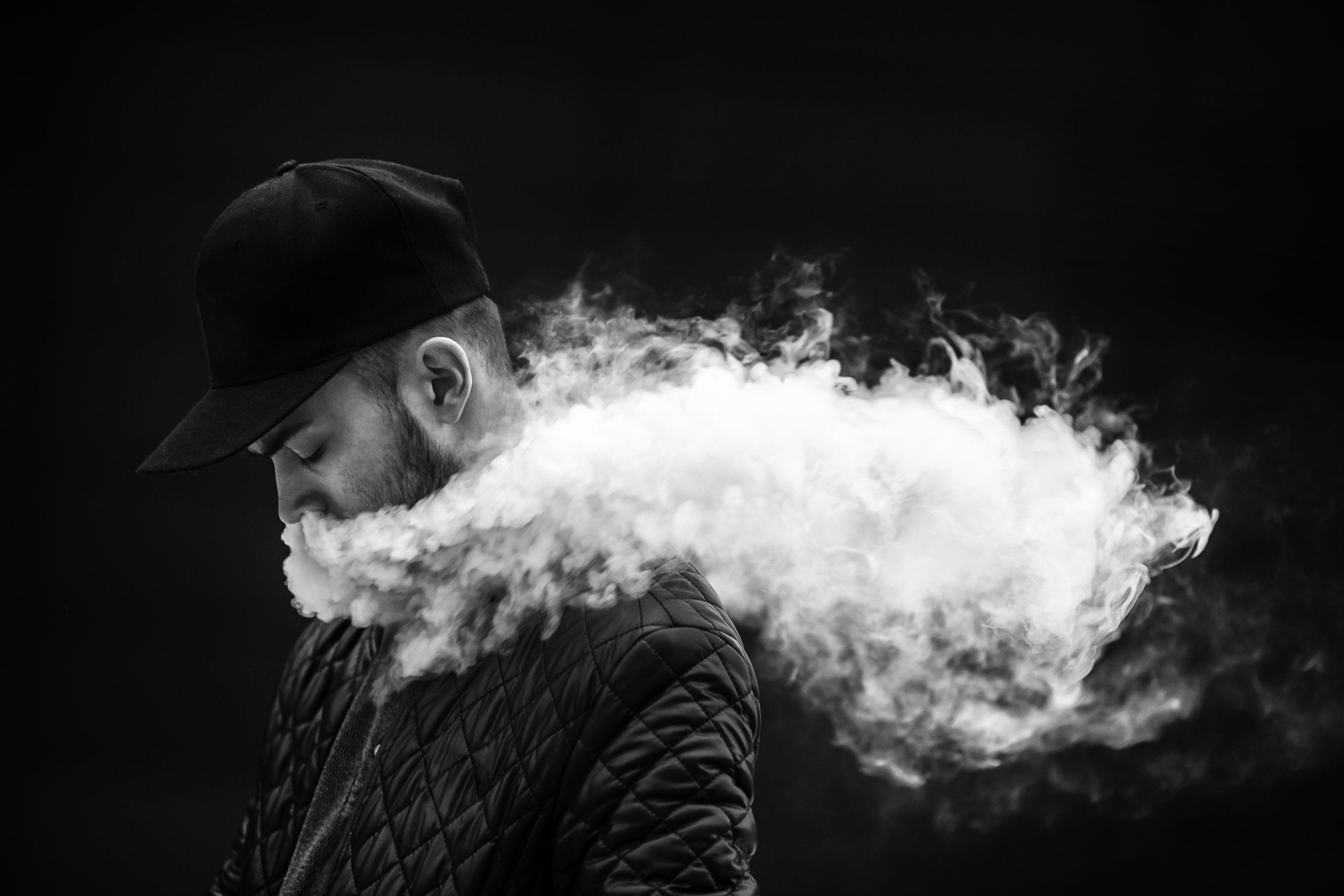 The great vaping debate has momentarily sparked up again, thanks to #VapeTricks on TikTok. 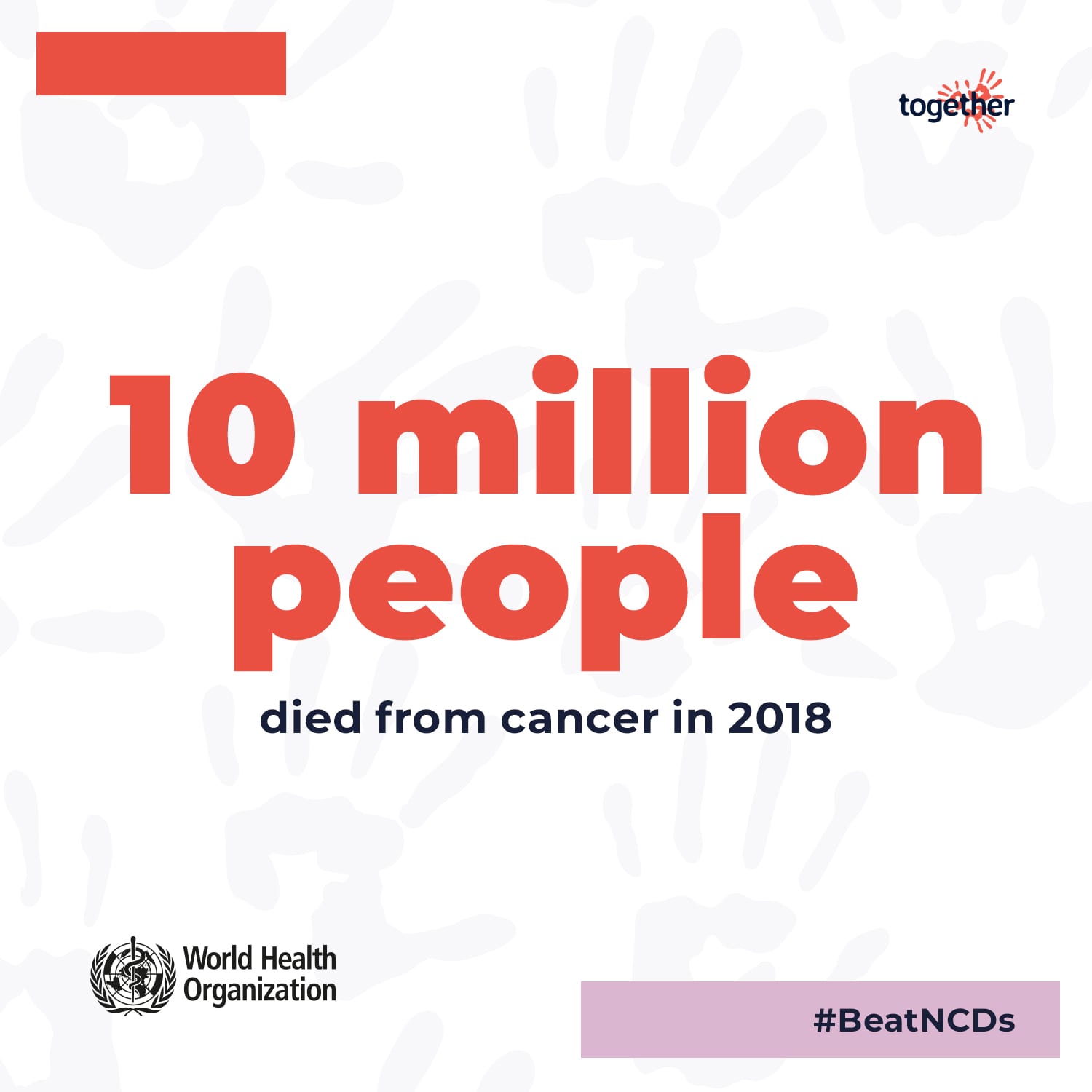 Equal cancer care for all: WHO’s steps to save 7 million lives from cancer

Every year on the 4th of February, World Cancer Day is observed to raise awareness of the disease and encourage early detection through screenings and prevention through healthy life choices

PHA proposal for employers to pay for private health insurance

Measles Outbreak spurs vaccinations A new outbreak of measles has prompted health officials to issue travel vaccination warnings to those leaving the country. One-hundred and …

Where you live affects your weight

Where you live affects your weight 1 in 3 Australians are overweight and where you live is the major contributing factor. While you may think …

2 thoughts on “Where you live affects your weight”